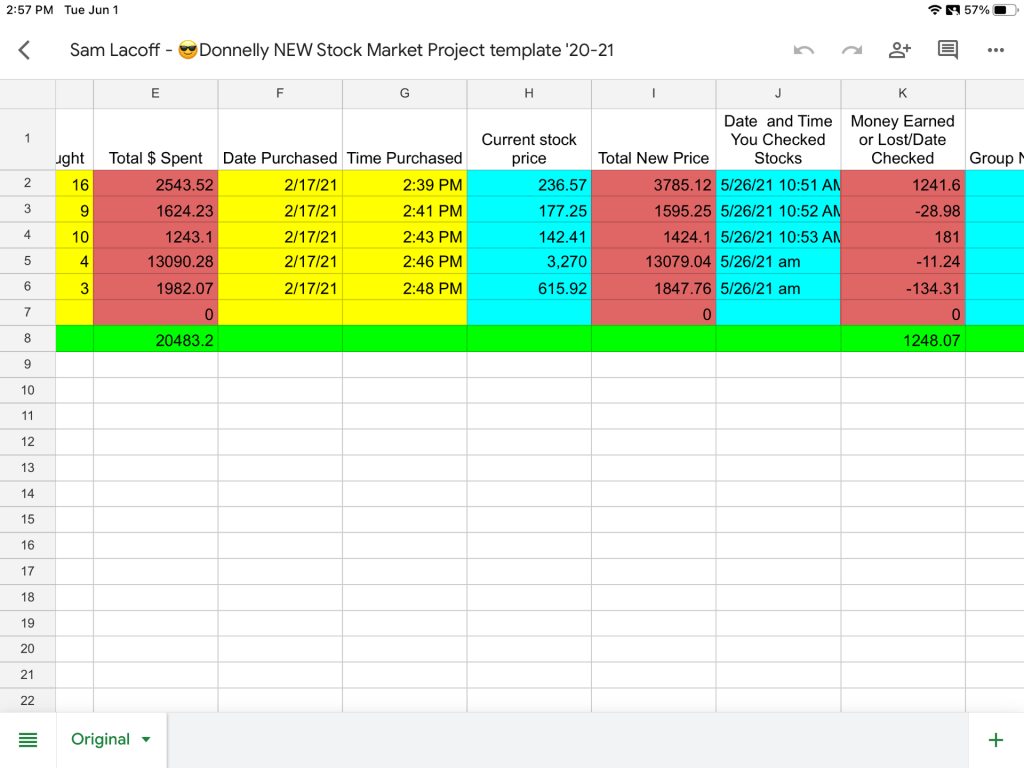 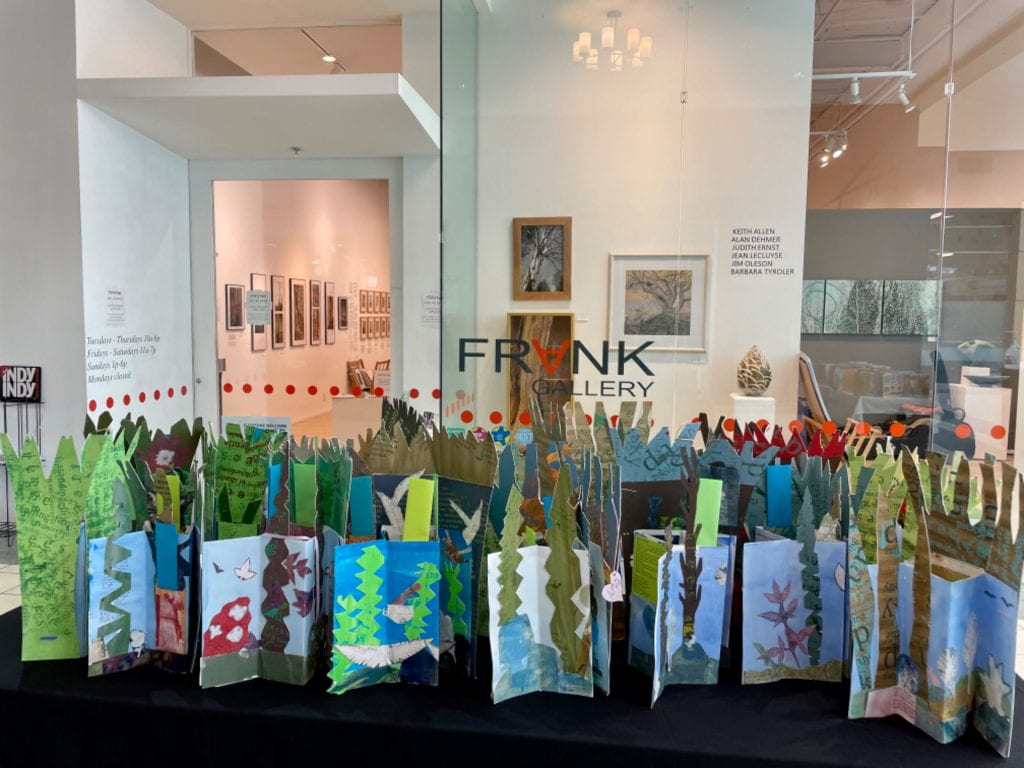 My classmates and I made a tree book for Language Arts and we started on this project on March 15th, 2021.  We basically put our roots, life list, and other things in our book. This project took 2 months in the making. I haven’t shared my tree book with anyone in my project because I don’t have my project but I’m going to share and show my life list and my roots to my parents when I get home and I’m showing my roots to my parents because they are my roots.

Roots for this project means basically who I love the most and who has helped me in life the most. I wrote two big paragraphs about my dad and my mom about how I love them and how I am really thankful for them.

There is a artist named Peg Gignoux and when we collaged and made our tree book, Peg helped us doing everything. She helped me a lot because when I was confused with something I asked her for help and she said she would help me. My classmates, Peg, my teacher, and I  all went down to the art room at Durham Academy and that’s where my classmates and I made our tree books. 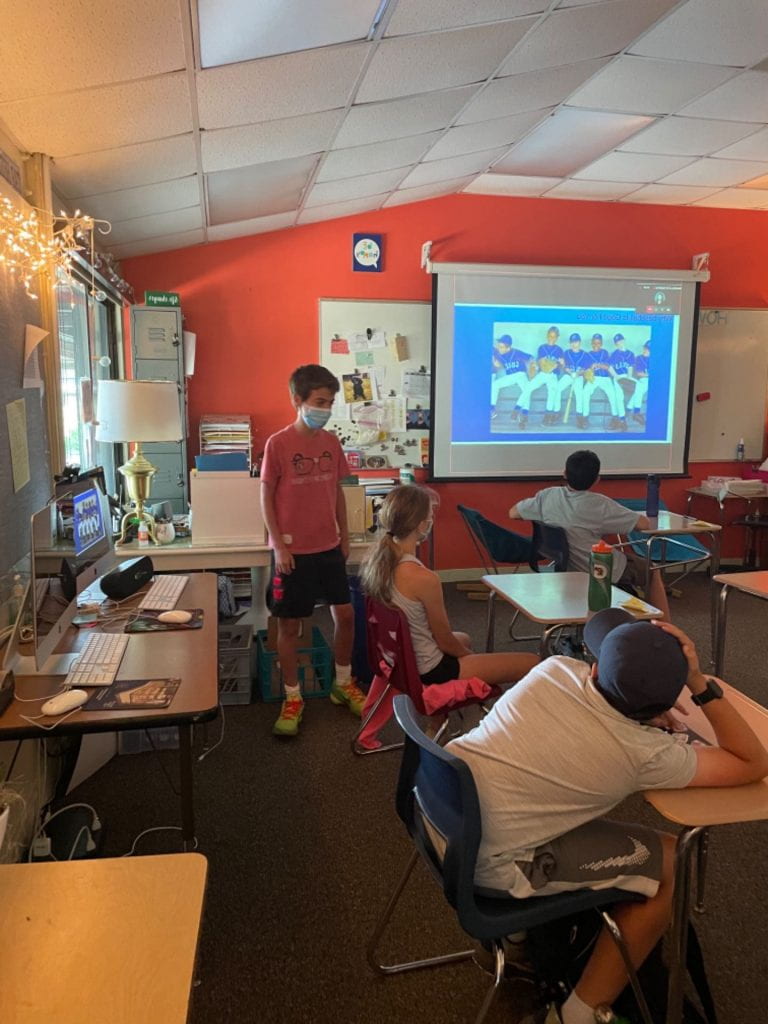 So my teacher Mrs. Donnelly assigned me and my classmates to do a Ted talk about anything we’re passionate about. A Ted talk is a talk where you shouldn’t look at your script and read off the script and just read from your mind. So my Ted talk presentation was about baseball and the reason I chose baseball as my Ted talk was because I really have a passion for baseball and I want to be in the MLB ( Major League Baseball) when I grow up and become a hall of famer. My 2nd  slide was about why baseball is good for you.  I said it’s good for the vitamin d, mind, muscles, and your body. My 3rd slide was about how to get into baseball. I said that you have to have baseballs, a glove, helmet, and a bat. And I said you want to watch someone else play and learn from than and learn the basics and mechanics of baseball. My 4th slide was about how baseball is really hard in the MLB and my examples were that pitchers can throw 90 mph ( miles per hour) to 103mph, it’s hard to hit a home run, make a diving catch,  rob a home run, and if pitchers throw crazy the batters can get seriously hurt. I just put a photo of someone getting blood of their nose because they got hit by a pitcher on the face. My last slide was about how to grip a two seam fastball, change up, and a curve ball.

A Light In The Attic 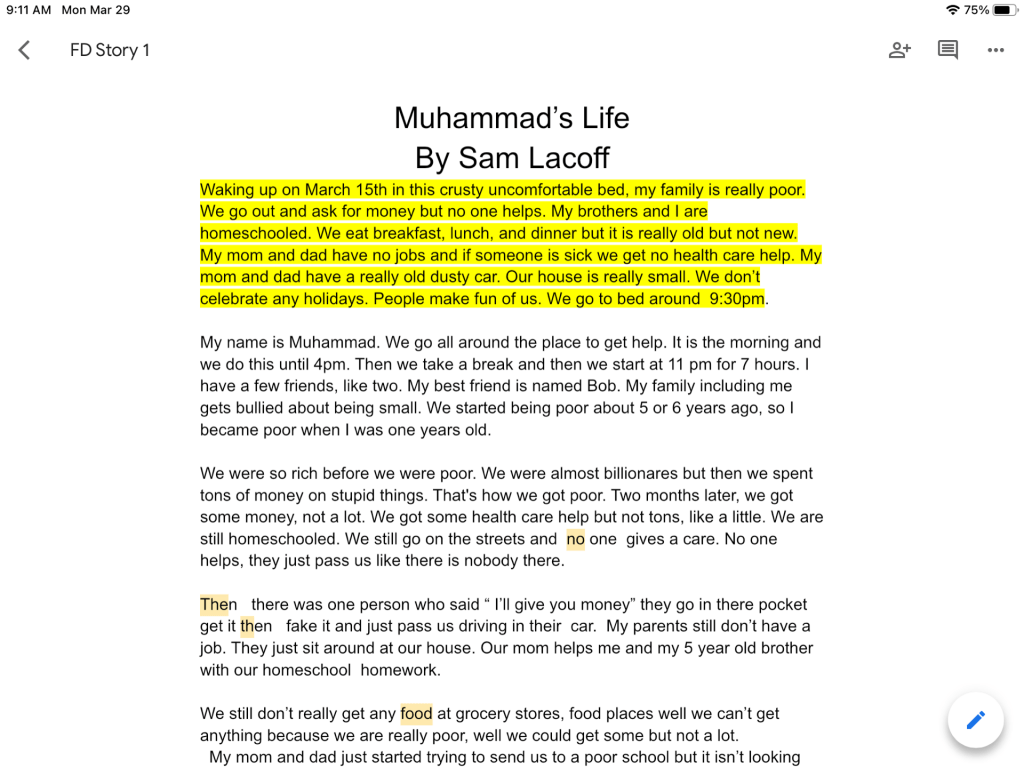 I am going to be talking about my Frances Dowell story.  Frances Dowell is a author and we have been on calls with her because are learning from her how to  write a story and what goes into making a story. Some things that she said that were important for writing a story that I put in my story was adding a lot of important details.  For example, in the photo i include details about Muhammad’s life.

There was a week when me and my classmates were remote for a week and for one of the Language Arts calls we were supposed to get on a call with some of my classmates and  classmates told other classmates what needs to be fix in their or my story. When  I did editing sessions with my classmates they told me to fix  sentences that didn’t make sense.

I learned from Frances  Dowell and my friends there can be so much that goes into making a story and it can take months up to years. When Frances Dowell reads all of my story I want to hear from her that it is really good, entertaining and fun to read.  I feel achieved, proud of myself, good about myself about writing a whole story.

I don’t really know if I will write more stories, but if it is a class assignment to write a story I’ll do it. My time with Frances Dowell was great because I got to learn how to write a story and I had a fun time doing it. At the beginning when I had to think of a story and what the story would include, it was difficult but when I got passed that it became easier and easier. This is my first time writing a story and I feel achieved and proud of my self.

This is Frances Dowell’s link

FROM SORA  and the book is called The Super Bowl.  Matt Doeden is the author. 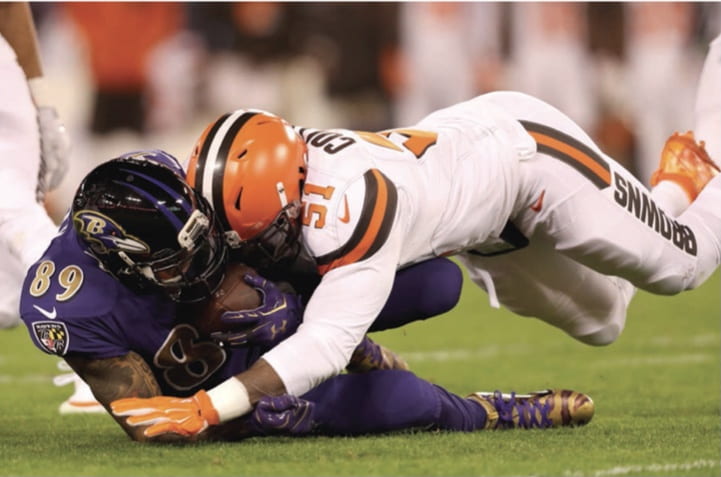 Hey people of the world, I’m back.  So I am going to be talking about what a mirror and a window is and if my book that I’m reading on Sora is a window or mirror.  We are not talking about a window in your house and a mirror in your bathroom.  A window is a book written about a completely different setting and story compared to your own.  A mirror is a book or story that relates to you in a way,  it can be one really tiny thing about yourself.

This book is a mirror to me because this book talks about football. I really like football and I play outside with my dad a lot.  Plus, because this book is called The Super Bowl and if anyone doesn’t know what a super bowl is it is the last game of the NFL  season.  Two teams play from NFC vs The AFC and whoever wins gets a super bowl ring and they bring the Lombardi trophy with their team back to wherever they live.  Anyway, I think the super bowl relates to me because I really like watching super bowl because it is really entertaining and I like to see if there is a big comeback.  There was a big comeback.

The book is about every super bowl that has happened including big times plays, big catches, game winning field goals or game winning touchdowns. I read the book and there was a huge comeback in super bowl 51. The Falcons were playing the Patriots.  So it was the 3rd quarter and the Falcons were beating the Patriots 28-3 plus Julian Edelman made a historic catch and Julio Jones did.  The Patriots came back 28-3 in the 2nd half and the game went to overtime and that’s the first time ever and the Patriots scored and won and that’s the biggest comeback ever in super bowl history.

If you like sports and crazy catches, or big sport comebacks you can download Sora from the Apple store and search  for the book The Super Bowl. It will pop up and you can read it. 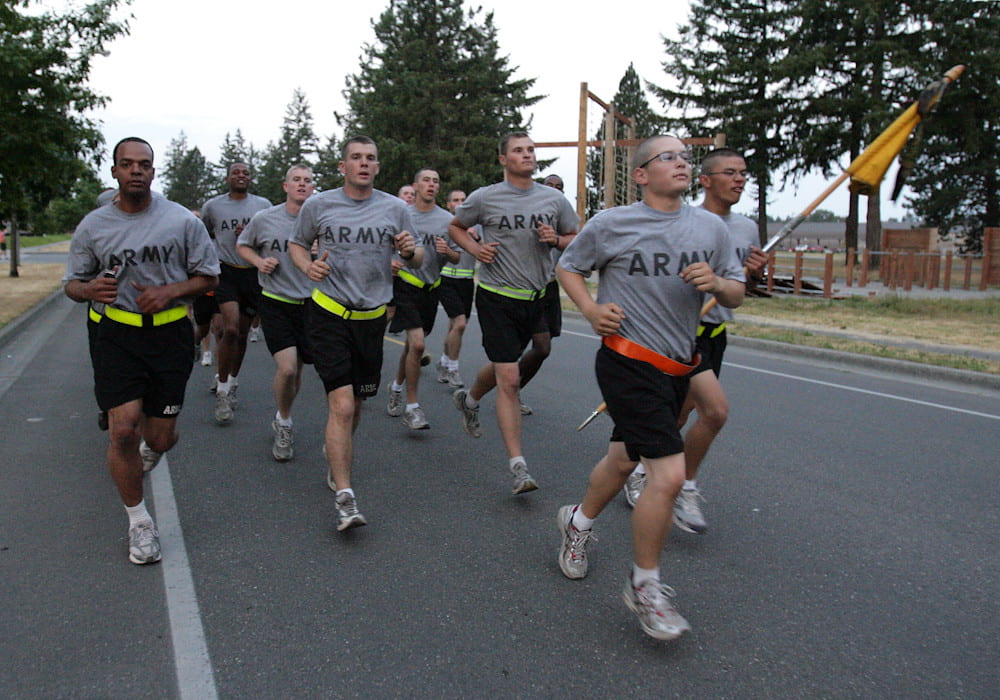 Hey guys so today I am doing another blog post!!!! I’m going to be talking about my daily habit.  A daily habit  something you do every day and it is fun for you.  My daily habit is just to go outside and run to my country club and back to my house or to run around my neighborhood and back to my house. I’m doing this habit for the whole February and when it is March I can choose a different daily habit or switch to another daily habit.  I usually run with my dad and it takes 45 minutes whether  I visit my grandpa and gramma’s house (they live like three minutes away). That’s all for now, thank you for stopping by and reading!!!! 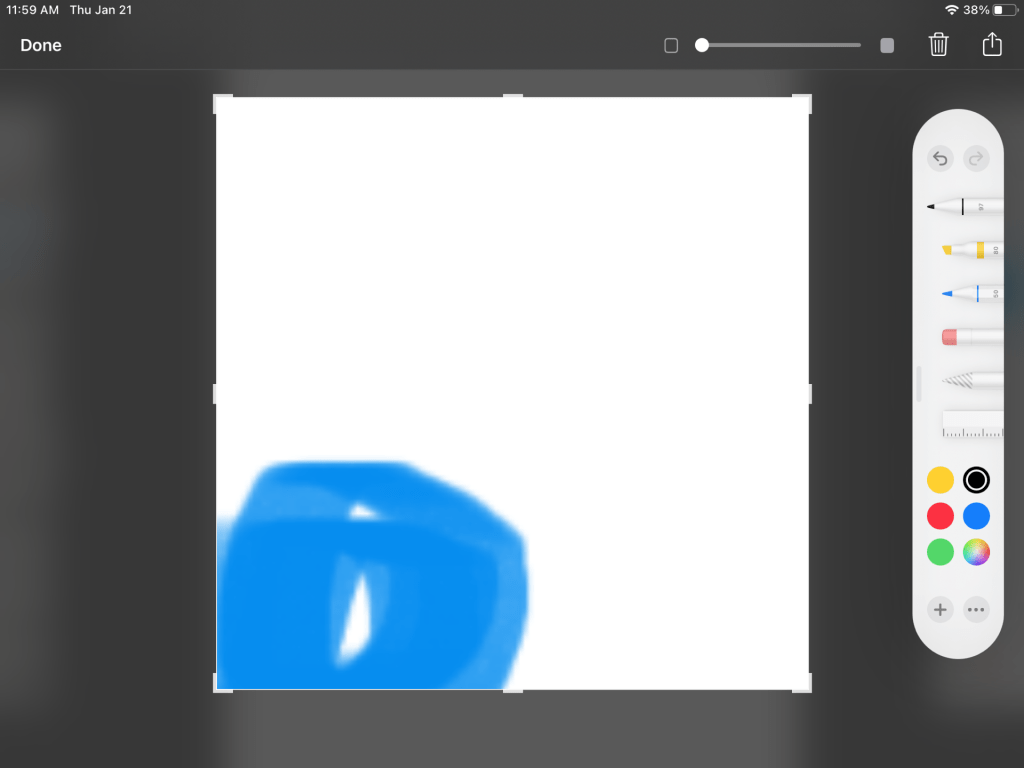 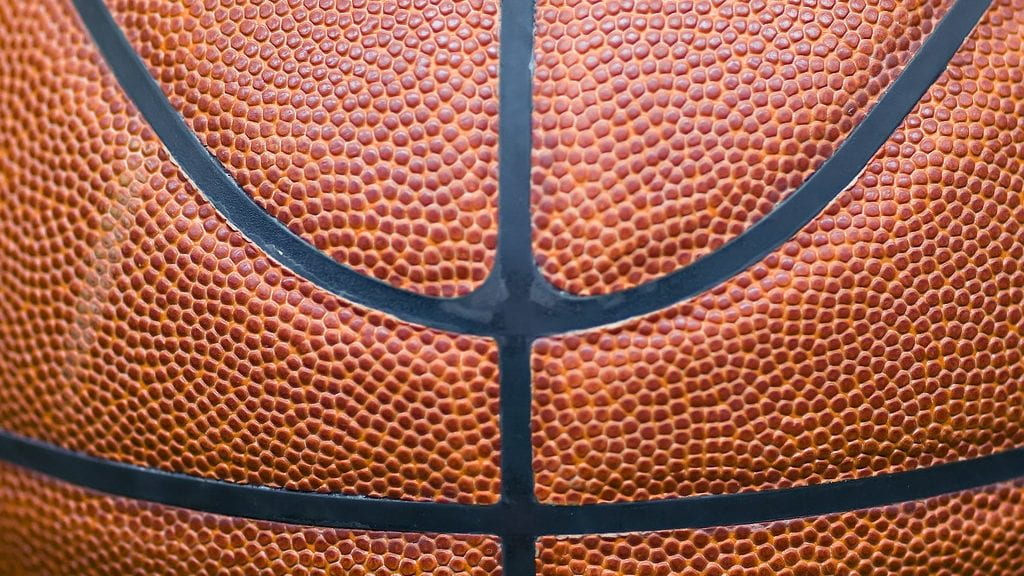 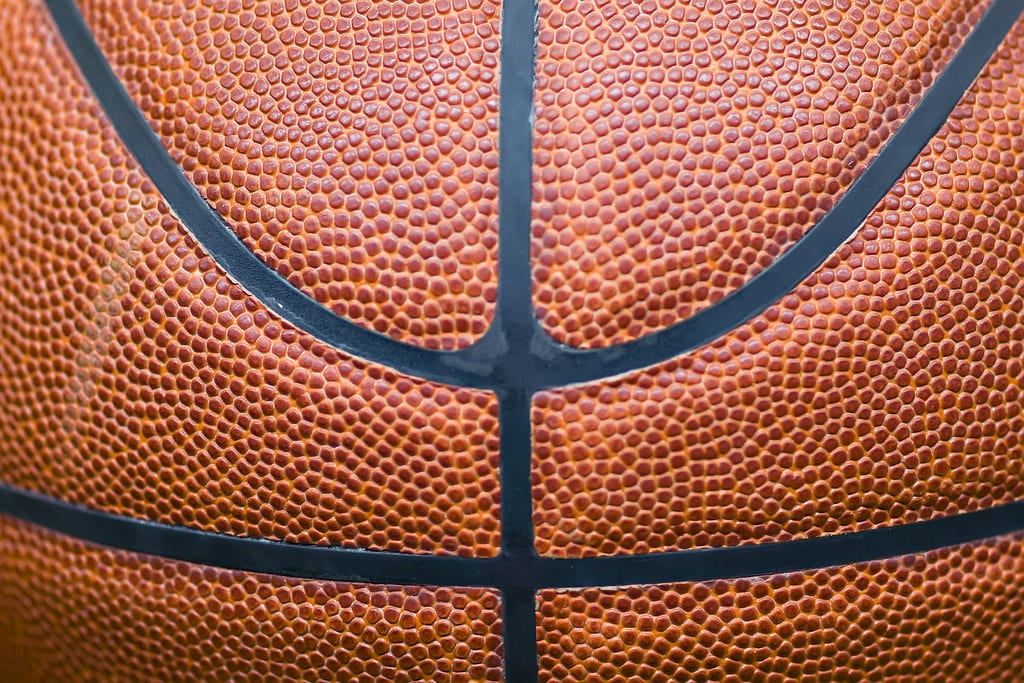 Hey guys, I’m back with another blog and today I will be talking about my daily habits. 1st, so I said I will play football outside for 7 days straight but I changed mind because my dad works every day in the week. The only days he can play with me are on Friday, Saturday, and Sunday and the days  when he doesn’t have to work or when I don’t have school.  I changed mind to playing basketball. It has been going well. The first thing that stinks is that it is freezing cold outside.  I set a timer for like 20 minutes and when it goes off I’m done . (for that day)

Before I did all of these daily habits I did planking with my Language Arts class and we planked from November to December.  It was really hard for me when we got up to like 2 minutes and higher because I can’t hold a plank or sit in a really uncomfortable position for like 3 minutes. The longest plank my class did was for like 3 minutes and 40 seconds before winter break. 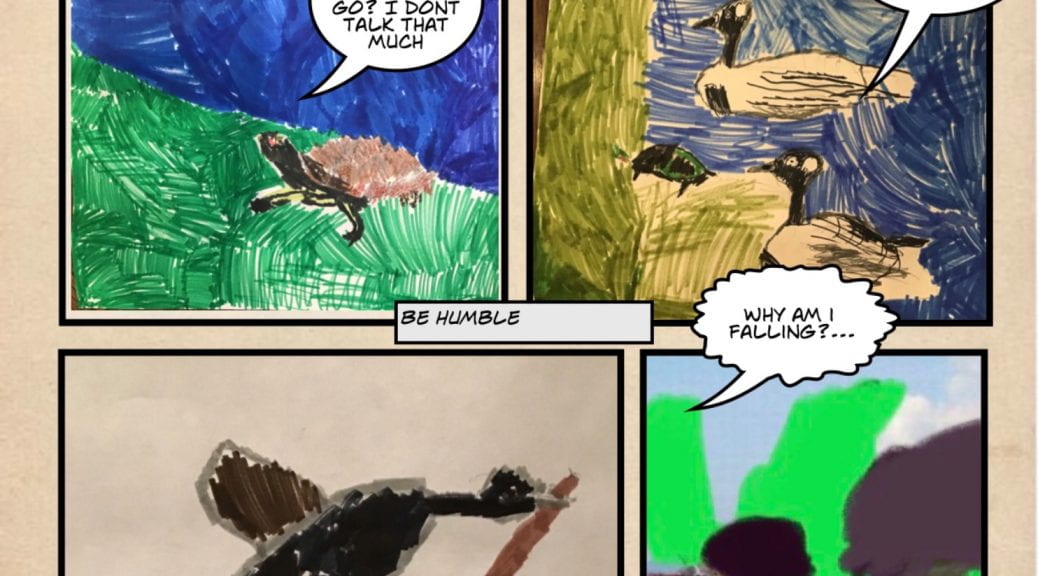 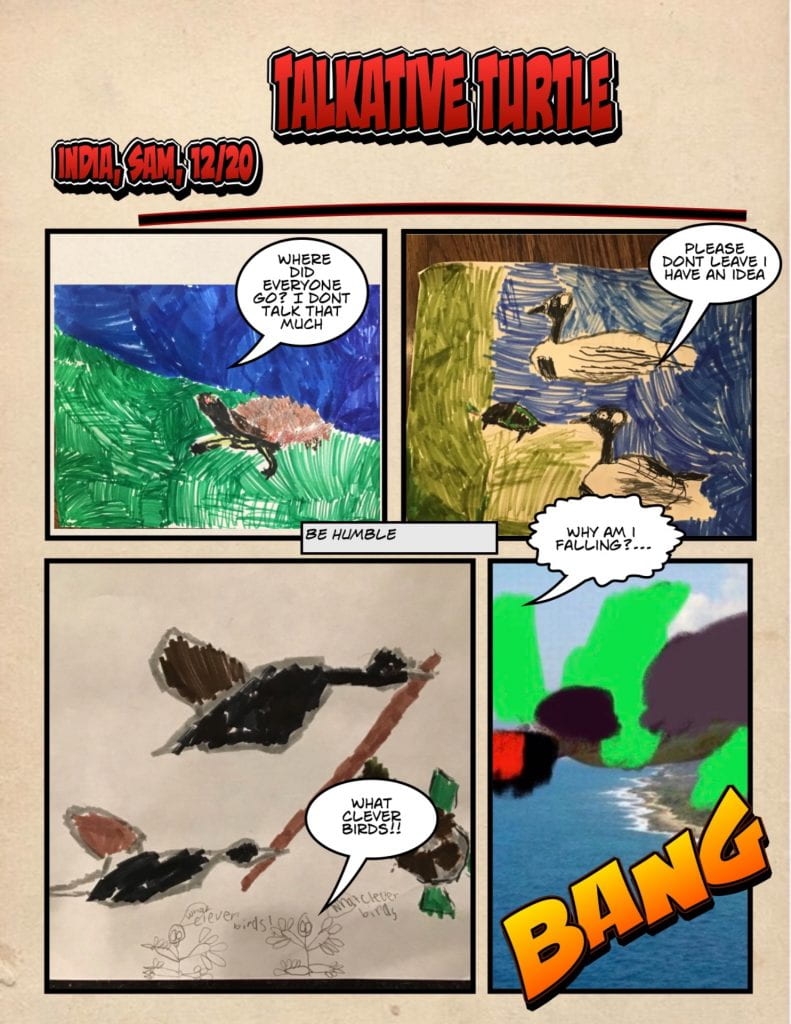